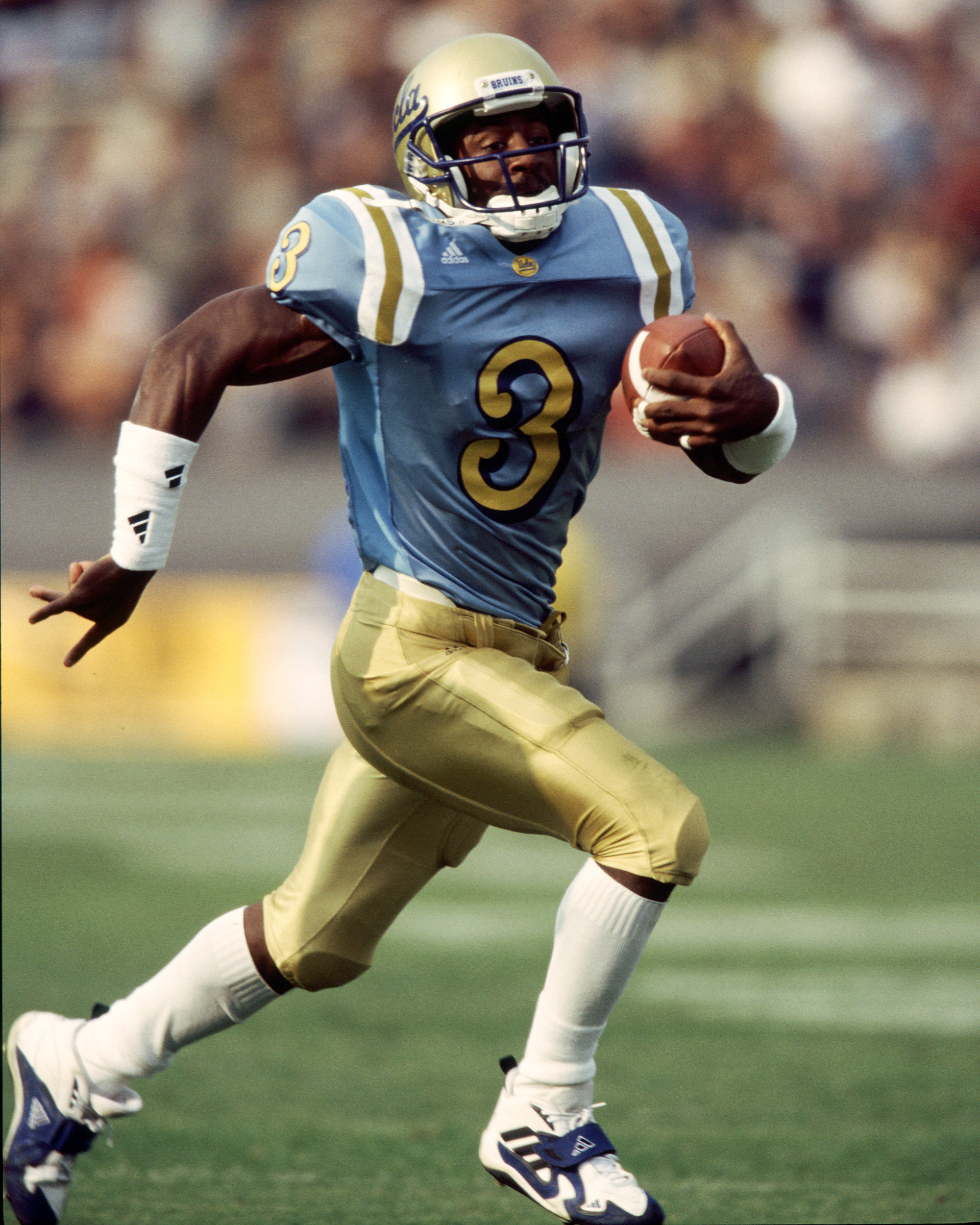 A former American football wide receiver who played for the Philadelphia Eagles of the National Football League (NFL) for four seasons.

He was chosen as a consensus All-American in 2000 while playing college football for the University of California, Los Angeles (UCLA). 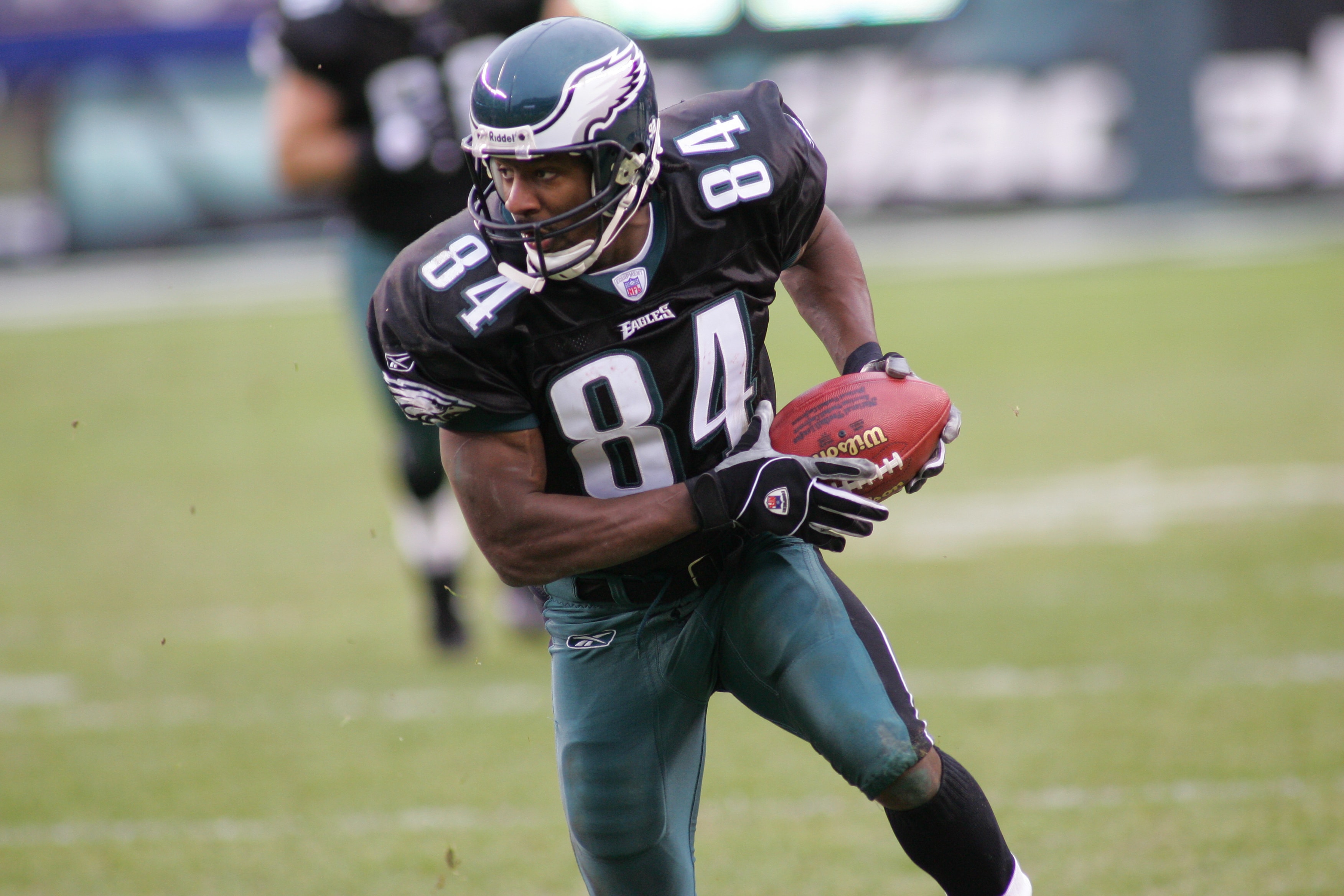 The Philadelphia Eagles selected him in the first round of the 2001 NFL Draft, and he spent four seasons as a member of the Eagles, culminating in an appearance in Super Bowl XXXIX following the 2004 NFL season.

Currently, Freddie spends his time mentoring young local athletes and spreading his insight on the game and his journey. 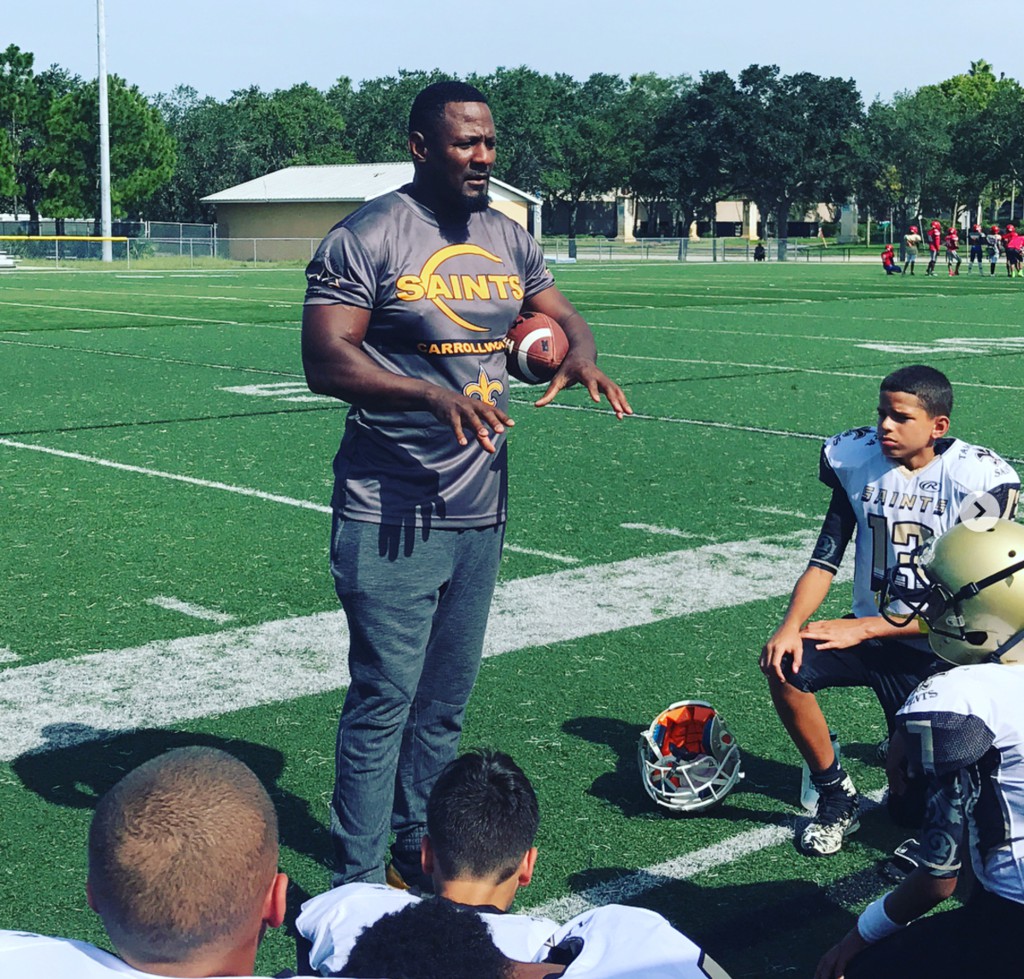 Have a question for Freddie?

(or to book him for an upcoming event)

Send a message here
We use cookies to enhance your browsing experience and deliver our services. By continuing to visit this site, you agree to our use of cookies. More info